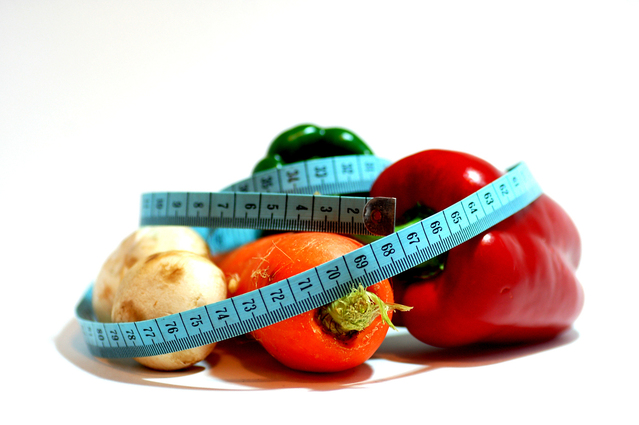 If you watch TV, read a newspaper or magazine, listen to the radio, or talk to your friends, I’m sure you have noticed how much attention is paid to weight in our society. The concept of dieting is forever being promoted (often under the more politically-correct guise of “healthy eating”). Unfortunately, all this attention is not resulting in improved health for most people. Instead, it results in food and body preoccupation, cycles of weight loss and regain, poorer self-esteem, and even weight stigmatization or discrimination.

If diet programs were required to meet the same level of scrutiny as, say, prescription drugs, it is unlikely that they would be approved for public consumption. Imagine being given an asthma medication that improved your breathing for a couple of weeks, then caused a long term worsening of your lung function! Would you really go down the road of a diet (even a “sensible diet”) if you knew the risks?

I wanted to bring the topic up for conversation, because I am passionate about helping patients repair their relationship with food through the approach known as Intuitive Eating. When this relationship is out of balance, all the latest and greatest nutritional advice in the world is not of much use.

As chiropractors, we know that our bodies and brains are remarkably well-made; and they have within them the knowledge and ability to function and to heal. The same is true of nutrition. While it may have been clouded by outside influences, the wisdom to nourish one’s self is truly innate. Through regaining attunement to their bodies’ unique signals and needs, patients see their health improve and their weight normalize. The stress surrounding eating is reduced, and the enjoyment is increased.

If you think you could benefit from this type of nutritional counseling, I encourage you ask me about it, or schedule a nutrition appointment.