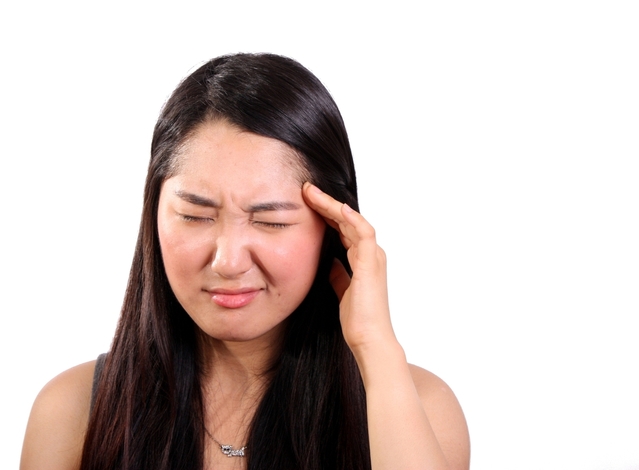 Seventy-two per cent of migraine sufferers in a clinical trial experienced either ‘substantial’ or ‘noticeable’ improvement after a period of chiropractic treatment, defying historical skepticism of chiropractics by some medical practitioners.

The randomized clinical trial was undertaken by Dr Peter Tuchin, a chiropractor for the past 20 years, as part of his recently-completed PhD thesis at Macquarie University.

“Around 22 per cent [of patients] had substantial reduction – which means that more than 60 percent of their symptoms reduced during the course of the treatment,” Tuchin says. “What makes this a really strong result is that this was a really chronic group – the average length of time they’d had migraines was 18 years. To get a change of that sort of magnitude in a really chronic group was quite amazing.

The trial used 123 migraine sufferers, whittled down from around 1000 who applied after seeing a television program about the research. This group was divided into a treatment group who received chiropractic care, and a control group who were told they were receiving a form of electrical physical therapy.

“Both groups kept a record of their migraines for the whole six months, noting down how often they got them, how severe they were, how long they lasted, and if there was anything they could think of that contributed to them,” Tuchin explains. “For two months prior to any treatment they just diarised their migraines, followed by two months of treatment and then two months of post-treatment.”

Despite this study, some medical practitioners still dispute the ability of chiropractic care to help migraine sufferers. However, Tuchin believes this is a fast-diminishing group.

“I think the vast majority of medical practitioners are now open to chiropractic, but there’s a very small percentage who don’t realise what developments we’ve had, what inroads we’ve made,” Tuchin says.

“Chiropractic is not the be all and end all, but for a good percentage of migraine sufferers the neck is a significant contributing factor, and for them chiropractic treatment is really effective. I’m not saying that everybody’s going to be cured, but there’s very little to lose.”